Ten years after she moved from Laguna, Philippines to New York, USA, the model reflects on her journey and life.

Born in Laguna in the Philippines and based in the US, model Charlene Almarvez is still making waves after a decade in the industry. She won the first runner up prize in the Supermodel of the World competition in 2010. With a modelling contract with Ford Modeling Agency, she became a famous face around the globe, appearing in the pages of Chinese Vogue, V, and Teen Vogue, and in the advertising campaigns on behalf of major brands including Maybelline and Shiseido. In recent years, she has appeared on the runway during New York Fashion Week, and in 2019 had a guest role in the Hollywood series City on a Hill, which stars Kevin Bacon.

Charlene lives in the Upper West Side of New York and now feels like it is her home. She is inspired every day by little things such as seeing nature when looking out of her window, and spending time with her cat, a constant source of joy. The sound of rain, good food and sunsets are also on her list of the best things in life. Here, Charlene talks about her journey, her life.

“It was a big change growing up in the province surrounded by family and then having to live alone in New York. My family and I have a very close relationship so it was hard for me. Meeting different people from different backgrounds opened my eyes to the world. And that made me realize that there’s so much more I still need to learn. Living alone taught me independence and the importance of being proactive. In a job that judged me at every inch, it’s natural to have insecurities and doubts but instead, it helped me discover more of myself and made me grow to love who I am even more.”

“It took me years to be truly myself because I moved to America when I was 16. And when you’re young, you love to please everyone around you and have no idea what you truly want. And I think, culturally, Filipinos are very quiet at work. So back then the client always told me that I was too quiet. That I had no personality. I do, but I feel like if I talk it will disturb the workflow. But now that I’m older I’m still quiet but I know how to connect with people. I know how to make people feel my presence. So being true to myself is not to please everyone around me but to learn to appreciate who I am. I am an introvert and love to observe people. I love genuine and meaningful connections. And for a profession that is based on how I look, I learned to not take things personally when I don’t book jobs. I became true to myself when I accept that clients look for a specific look that will fit their brand, so [not being booked] doesn’t mean that I am not worthy. And because of that I let go and stopped comparing myself to others and appreciated myself and everyone. And I think that is an achievement and magical!”

“Friendship to me consists of the people that made me a better version of myself. Friends that are very true, honest, loving, trustworthy. Someone that you can be vulnerable with. I am very lucky that all my friends are very genuine and kind people!”

“I miss my hometown so much and all of my family are there. You’re surrounded by nature like falls, mountains, and rivers. We used to go to the river all the time and have picnics. I love it! So when I came here for the first time I was disappointed. I’m not a city girl and the weather was so cold. I arrived here in the middle of winter, in January. I remember I was in an NYC taxi cab and passed by Times Square and I was like “this is it?” It took me a few years to fully appreciate and really understand what New York is. It’s not the place itself, it’s the people! It’s so diverse, full of dreams, so much energy that you will feel that you can make it too! Everything is possible! And everyone is so welcoming, willing to understand you. And I am very grateful and fortunate to travel to different places around the world. Sometimes I still get overwhelmed that a girl like me from a small town from Laguna made it here. I still get overwhelmed and can’t believe it when clients love me and book me. I question, “why me?” I am so thankful!”

On Her Rules to Live By

”My motto in life is to always appreciate what I have and the people around me. Be present and enjoy each moment. Don’t stress too much in life! Something is meant for us and it’s always what we need! Always be kind! Be happy!

My biggest influence and role models are my parents. They are the most hardworking and good people. They always see the good in everyone. Since I was young I wanted to be like them, someone who dreams big and has a big heart to help people.”

On Her Fellow Filipinos

”Filipinos are family-oriented and I’m very proud of that. We have this special bond with our family. Whenever I meet people and tell them I’m Filipino they get so excited and share stories about their Filipino friends. As everyone says, we are the kindest people, and that is something to be so proud of! Culture, talent, and especially our people are what we can offer the world. There are so many talented Filipinos that need more recognition.” Anh Duong talks to us about her rich and multifaceted career, her passion for self-expression,… 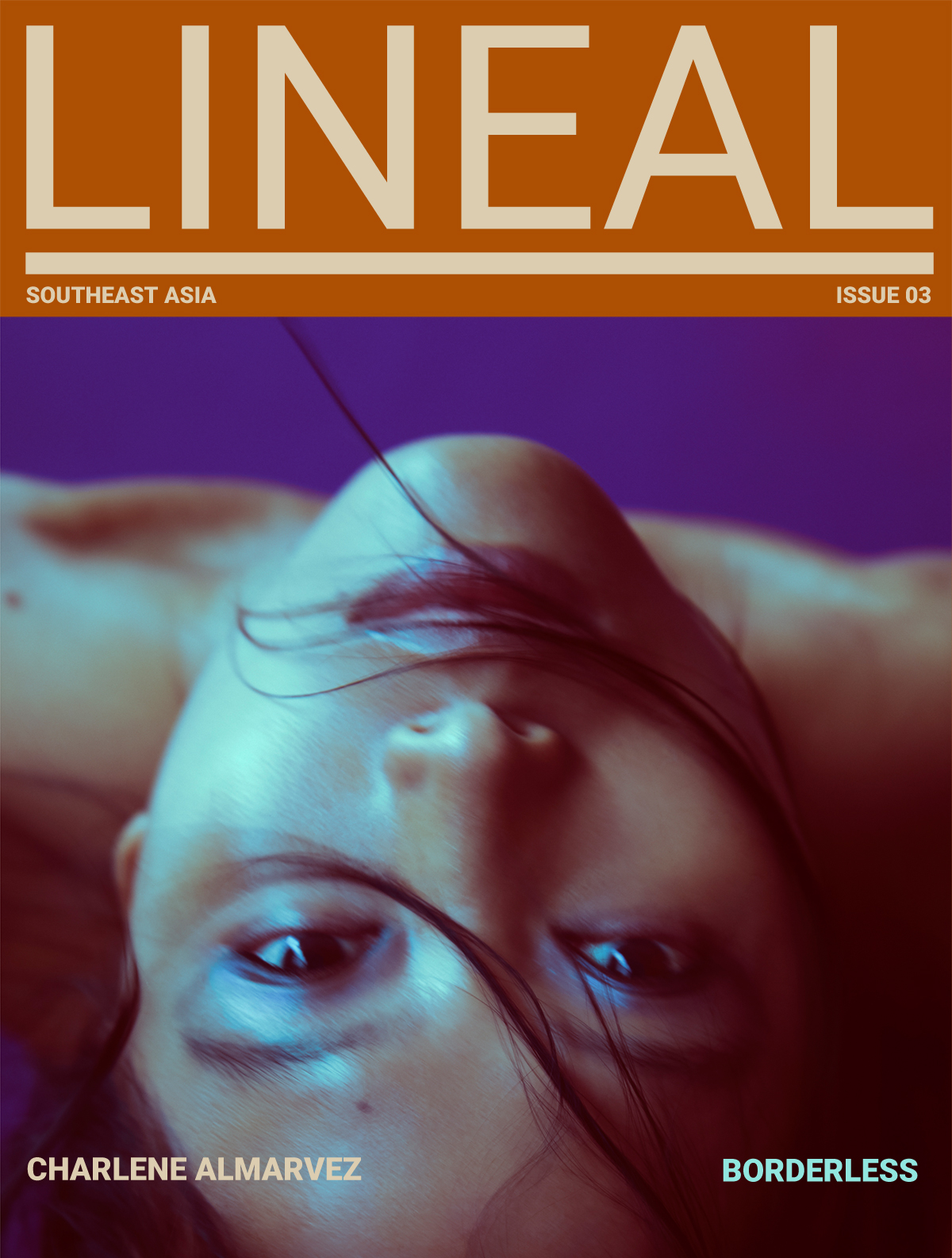 Ten years after she moved from Laguna, Philippines to New York, USA, the model reflects… 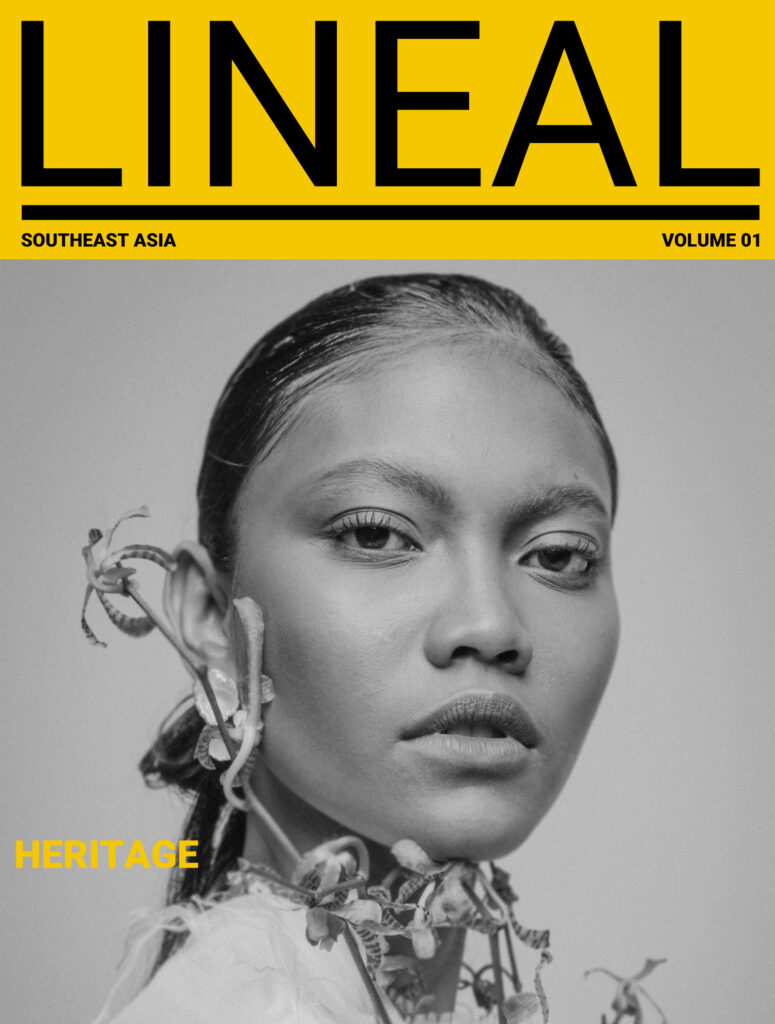 Meet the man who has paved the way for young, unique beauty with just nine…