Roun Ry’s photographic series is a reminder to us all that everyone deserves love and respect regardless of any attributes.

Like many other artists, Roun Ry successfully bridges his yearning for balance between the person he is and the person whom he wants to be. Through his photography series, Cham Community Project, visual raconteur Roun Ry had his childhood questions answered where he retells the stories of the Muslim community around Krong Siem Reap. The series reinforces his thoughts that if you look closer, celebrating diversity is redemptive, if not liberating.

For a child living in a predominantly Buddhist country, the difference was a foreign concept to Roun. His childhood was full of banters on how some of his friends were different from him. He would make fun of his Muslim friends who couldn’t eat the foods he could, or why his friends were wearing “weird” clothes.

“It gives me a flashback to when we were in the classroom or outside in the playground playing football. We non-muslims would joke about their hats (Muslim hats), how they should pray five times a day every day, and how they pray. We joked about the food they ate especially pork and would challenge them, daring them to eat pork, while laughing. I realized later about our wrongdoings as children. The more I think about it, the more I feel remorse. This should have never happened to anyone, especially not because of their religions, customs, or appearance. I feel really sorry about it now,” he says. When taking the photos for this series, he learned Islamic customs, practices, and things he used to joke about as a kid. Roun views this photography series not only as a personal experience, but it is also an educational opportunity for him in a way he could connect with the people of the Cham Community, especially to correct his misunderstandings and learn new things.

Cham community’s diaspora resides in the third largest province in Cambodia, Kampong Cham, besides An Giang and Ho Chi Minh in Southern Vietnam. What makes their presence rather conspicuous is the fact that they are apart from the 95% predominantly Buddhist religious belief. By the 1980s, peaceful co-living for the 2.1% religious minority seemed impossible due to the Khmer Rouge ruling. As a result of the Khmer Rouge, the people of Cham became refugees and sought asylum in central-southern Cambodia. Over a hundred of their mosques were also destroyed.

Nowadays, the Cham community’s lively and vibrant cultures, mosques, and liturgical practices thrive peacefully amidst the Buddhist temples within the vicinity. In this situation, people of the Cham community remain prosperous, especially due to the high rate of agricultural and garment manufacturing works.

Roun’s realization of the racism, hate, and profiling happening towards Muslims in the world might be newly acquired, but he is willing to always learn how these are daily realities for some people worldwide — people who are essentially not that different from him. That is why Roun loves photography; it exceeds visual aesthetics by connecting people and helping him construct new viewpoints. Roun also acknowledges the importance of forming off-camera relationships to reflect the intimacy in his photographs. “I think having an off-camera relationship with the subject is one of the most important things in photography because before the shoot begins, you need to know your subject and become familiar with their story, and why you’re photographing them. It helps both you as a photographer and your subject to feel more comfortable when getting to know each other. I think it is very helpful to get close to your subjects to see deeper into their life through your camera lens. I spend time with my subjects explaining what I am doing and telling them a bit about myself. Once they know me a bit better, they will feel more comfortable. Then they start to ignore the fact that I am there, allowing me to grab the camera and focus on their actions and movement. That’s when I decide to execute the shots,” he says. That means getting to know his subjects and understanding their story, not seeing his subject’s world from his viewpoint, but understanding how to best portray his subject’s opinion of the world.

Roun was first introduced to photography through his love for meeting new people and listening to their stories. The more time he spent in a new environment and with new people, the fonder his love grew for capturing raw moments in people’s daily life and becoming a visual raconteur. He started to pursue the majority of the photography discipline at the Anjali House Workshop and Angkor Photo Festival Workshop where he mastered the art of connecting with people and taking their photos. His milieu of rural community shaped his interest in telling the stories of rural life, its surrounding environment, and occupation through his photographs. This has also brought him to be an awardee for Creative Generation Award.

With this series, Roun Ry addressed his hopes for his viewers. “There is so much hate, racism, and bullying happening to many people these days and especially in my community. I’d like to send a message to the viewers and especially the people from my community. I want them to feel and understand the effects of bullying and mistreatment. I would like the viewers to see this series as an educational experience where they can learn something through my personal story via photography,” he says. Regardless of any attributes, everyone deserves love and respect. He hopes this series come across as educational means, not only for him but also for the viewers. 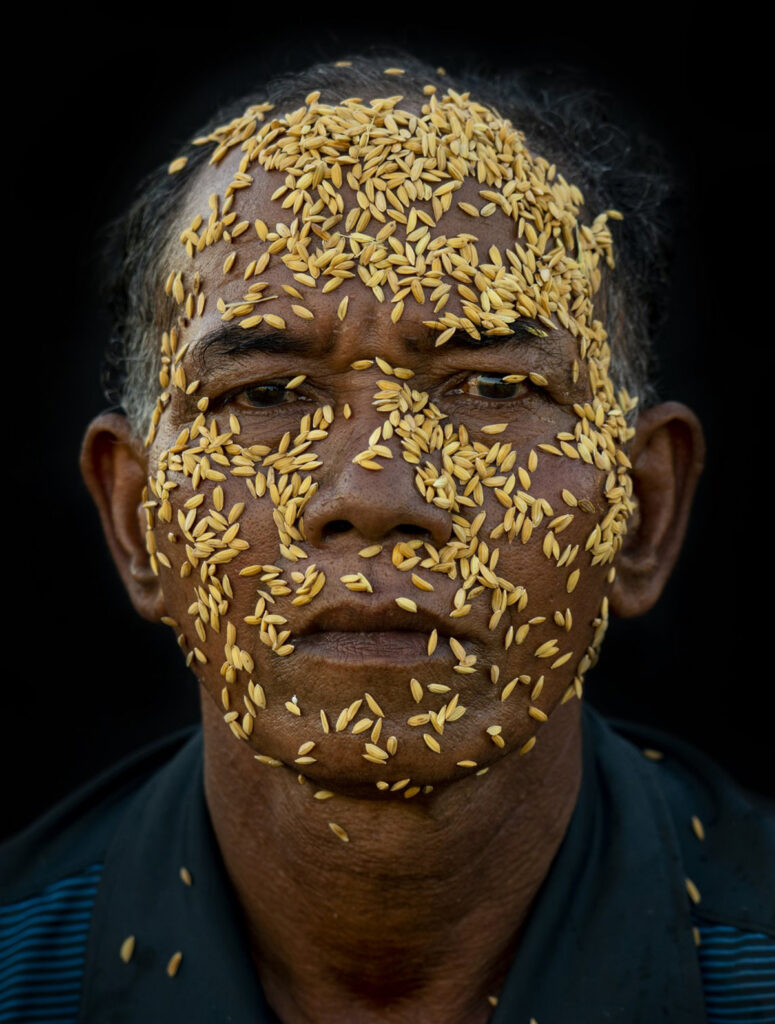 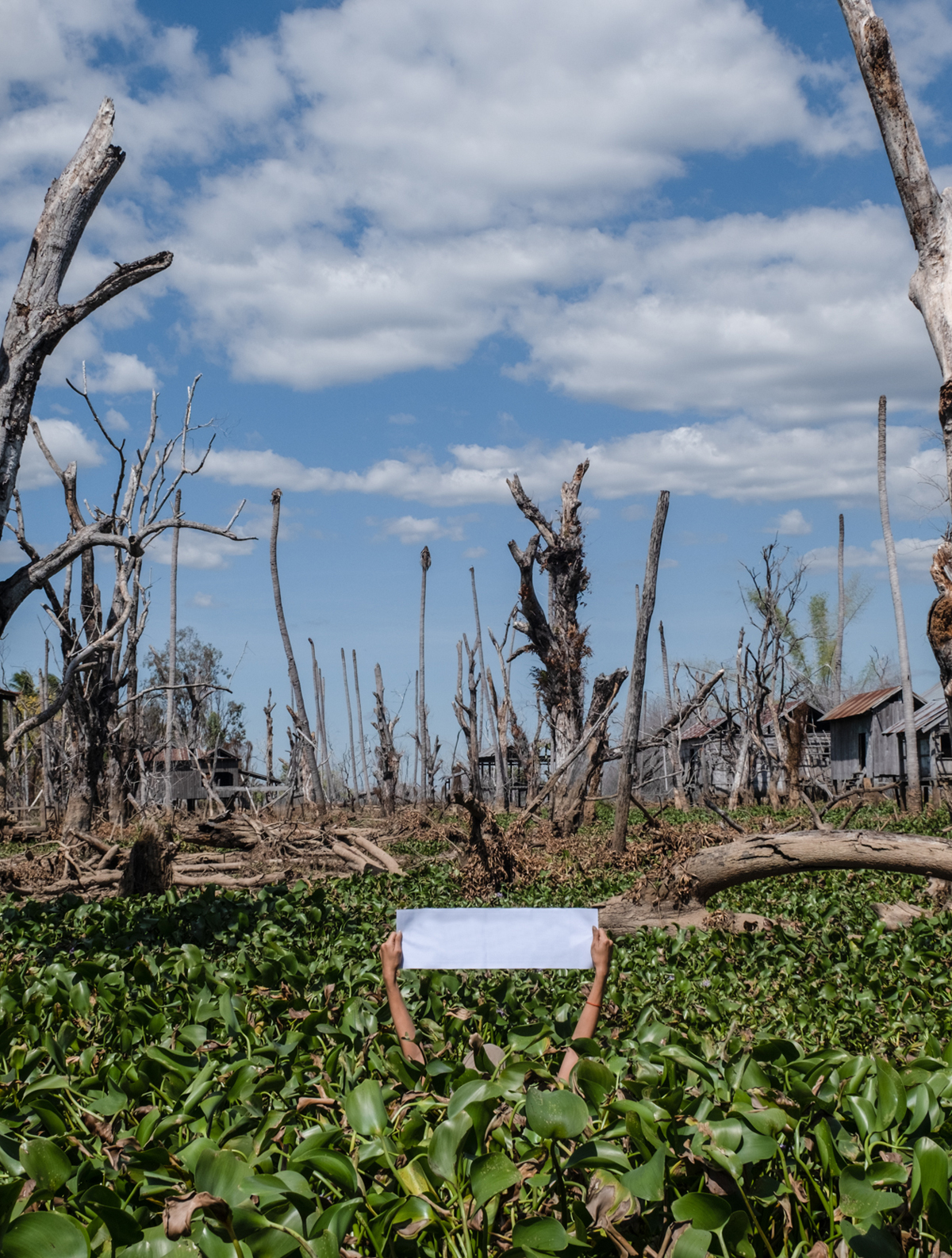 LINEAL speaks to Pheng Sreysor, who has emerged from Cambodia’s environmental activist movement to become… 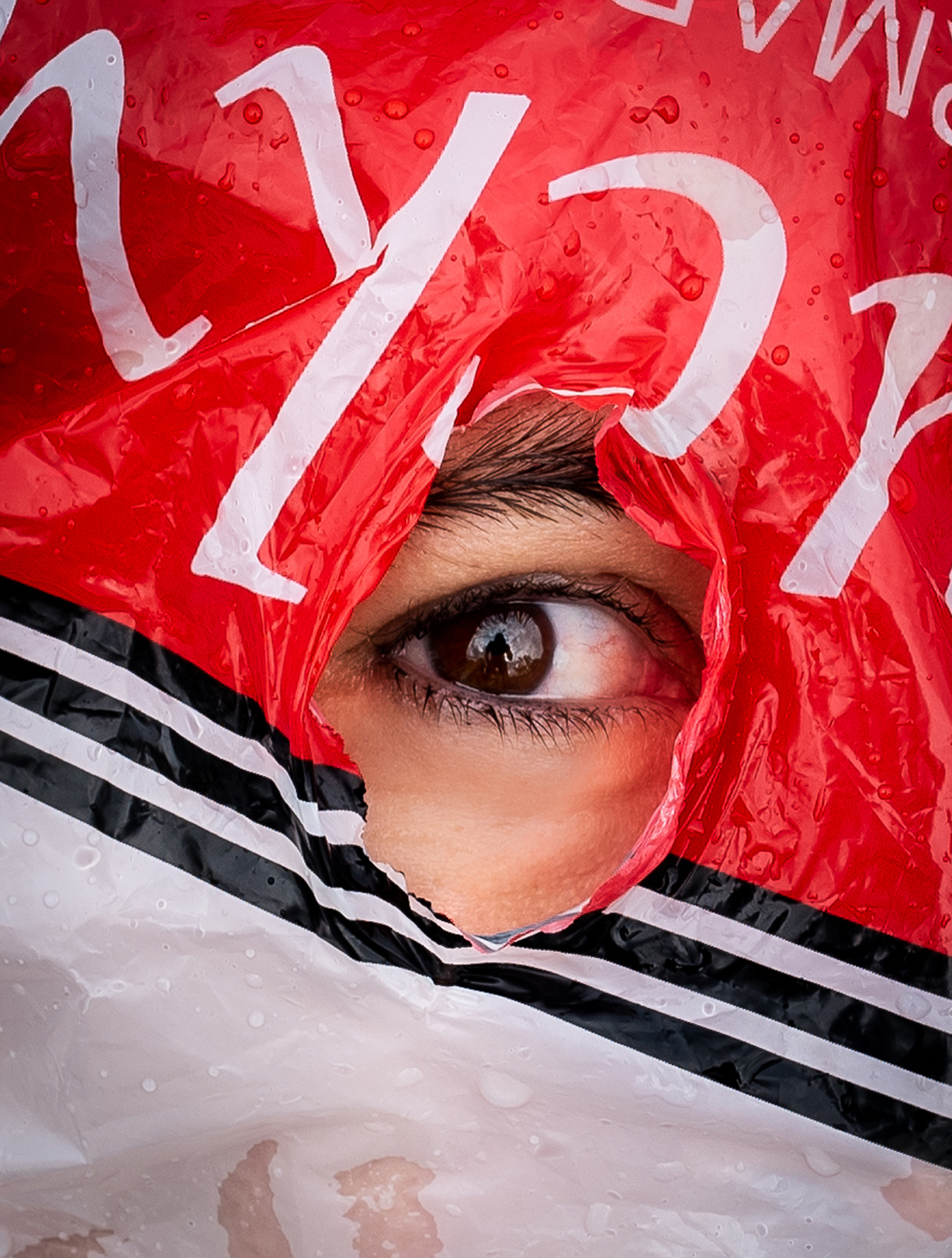