Photographs by Thi My Lien Nguyen
Words by Onin Lorente

Through a visual project that was created in Switzerland, the photographer finds answers to her questions about ancestry and identity.

In a photograph snapped in 2004, a Vietnamese family rests in a kayak surrounded by the vastness of a Swiss lake and mountain. It is a beautiful picture. Among the kids in the frame is Thi My Lien Nguyen. Grown-up, My Lien revisited the archive as part of the photographic series, Hiếu thảo – With love and respect. It is an attempt to understand the complex issues which have disconcerted her for so long. “Being part of that one or the other one, where to belong?” she shares, referring to her heritage and environment. My Lien was born in Switzerland, after her family arrived in 1979 in the wake of the Vietnam war.

Living within two different cultures brings both gifts and flaws.

In a report by the United Nations on world migration, released in 2020, the global estimate of international migrants is around 272 million, equating to 3.5 percent of the global population. That number signifies an increase “at a slightly faster rate than previously anticipated”. While migration has substantial economic benefits such as diversity and flexibility in the labour market, it can also contribute to cultural differences and disagreements in the community and even at the heart of society — the family. Nancy Foner, author of the book Across Generations: tackling the effect of migration in the households of America, writes “Migration also affects intergenerational relations in the family. It’s often a story of conflict: children, brought up in a new social and cultural world.”

My Lien’s experience is no different, adding “The topics and issues in question within this project [Hiếu thảo – With love and respect] are shared among many people, not only in Switzerland but in many other countries around the world. These complex structures don’t come from nowhere, and dealing with its consequences — trauma, displacement and survival — and how it affects certain people is hard.” It is through the project that My Lien hoped to recognise these concerns, including hers as well. The photographer collected old images of her family and took new photographs documenting their lives. The result is a narrative that blends two worlds into one with pictures of environments, interiors and people, accompanied with quotations and passages.

It was in the course of completing the compilation that My Lien realised the importance of “sharing is healing and being vulnerable is human and enforces healing.” Honouring and appreciating both her Vietnamese ancestry and Swiss identity, she declares, “Now I do not see them as two separate realities, but try to live both worlds and its values at the same time.” Looking back at her younger self, the photographer acknowledges that the learnings from the project were what she needed at that time. And these insights she imparts to the viewers of Hiếu thảo – With love and respect.

As for the essence of her photography works, My Lien expounds, “My artistic work is very much inspired by my being, my history, my family’s background and the experiences I have made through my entire life. I am convinced that the urge to understand one’s origin and how one fits into his or her immediate environment is a very human act. I think a part of me wants to do better and I want to push things forward – make changes happen. Changes regarding how we see communities and borders, how we see one another and how we manage to live with one another. I believe in a world where we cherish one another and respect each other more, regardless of one’s origin or ethnicity.”

In one of the pictures from Hiếu thảo – With love and respect, My Lien is in a room with her mother and grandmother. It was taken in 2017. It airs a lack of harmony. It is different now. 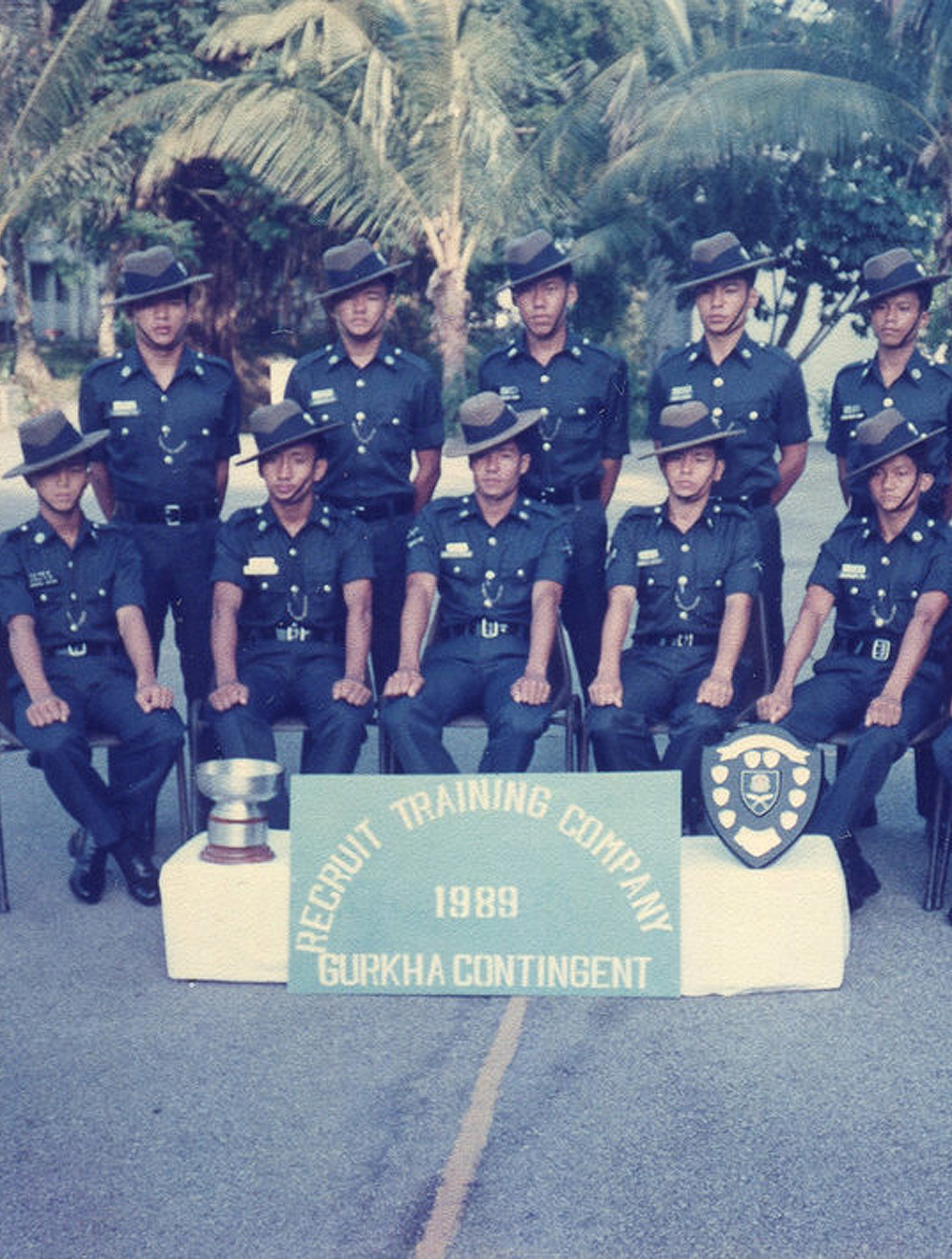 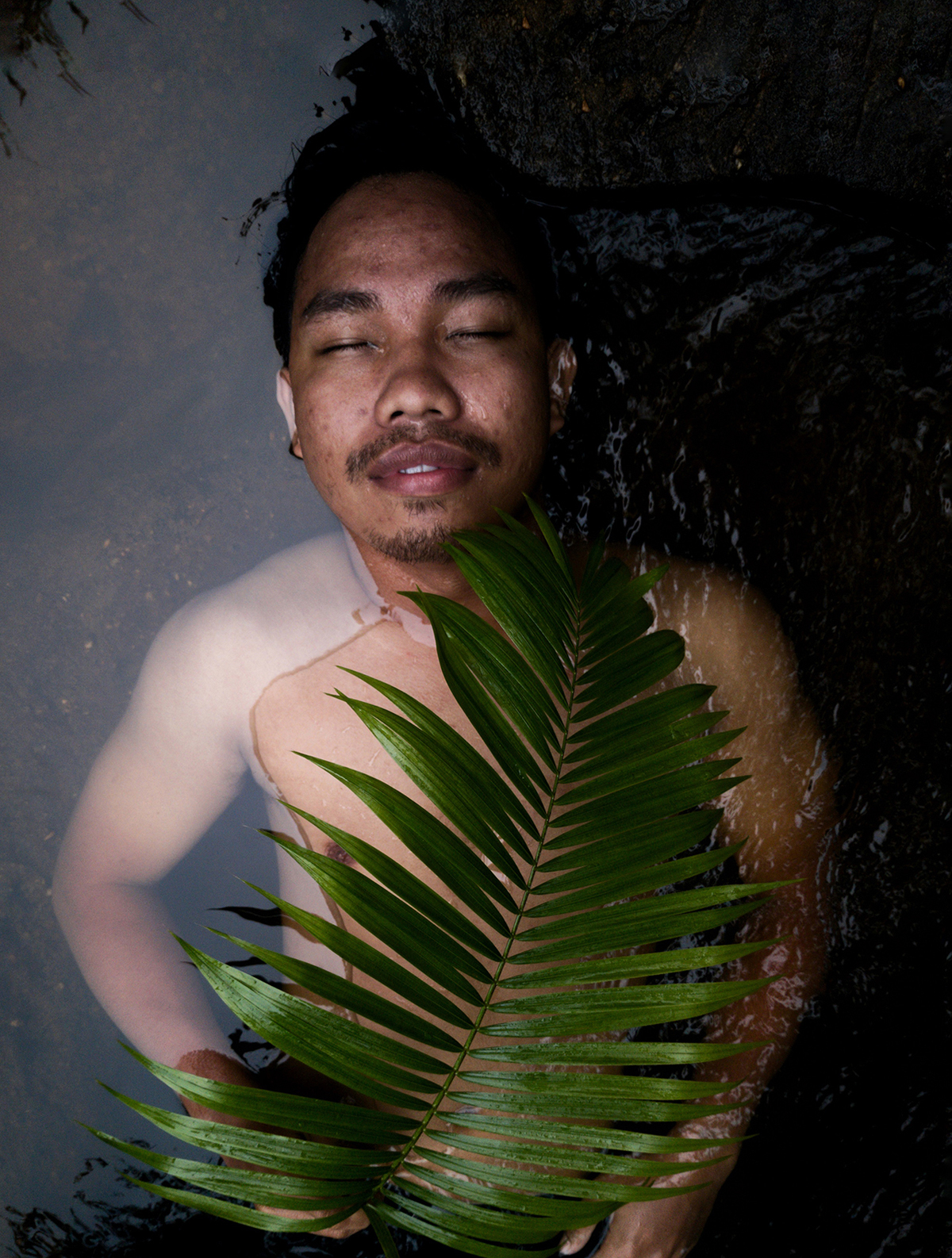 A deep dive into identity, connection, and how emotions and mindsets govern our existence. 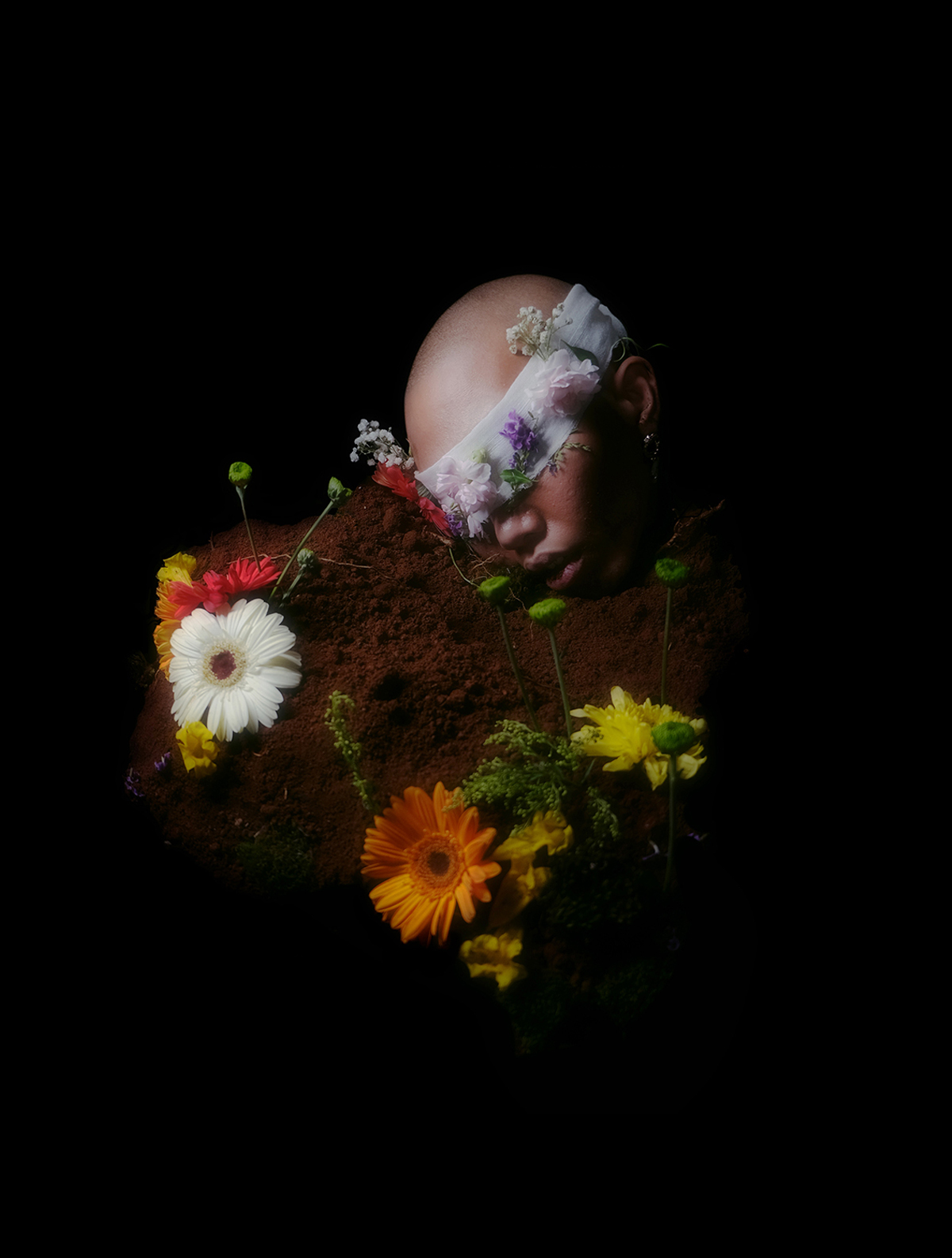