Photographs and Words by AikBeng Chia
Published on December 1, 2020

After a decade, AikBeng Chia returns to Club Hawaii, one of the oldest remaining nightclubs on the island. In his own words, he narrates the experience.

I started The Night We Never Met series in 2000. I wanted to share the other side of Singapore nightlife. A glimpse into a different ‘universe’.

Club Hawaii has weathered the constant upheaval of Singapore’s development frenzy for so long that some claim it’s the oldest remaining nightclub on the island. It has a largely elderly clientele who listens to a group of female singers on stage, many of whom immigrated from China. The club is filled with characters, from loan sharks, bookies, and gangsters, to retirees, uncles, and aunties. They are an interesting mix.

Through the course of the documentation, one patron, who used to be in the triad, became my friend and drinking buddy. In one incident in the club, another member of a triad got so drunk, and he came over to my table and started trouble with me because I photographed him. Thank god, my friend managed to persuade the drunk patron to head back to his table without any fight.

When I went back to the club after a long while, the old interiors which I fell in love back then were no longer there. The pandemic it makes it worse as all the nightlife entertainment establishments are still closed. Many of them have folded up. Right now, it’s depressing to look at the state of the night club.

Club Hawaii had remained in a sort of stasis, and the impending change triggered a sense of nostalgia for me. Although it’s about a single nightclub, it speaks to the city at large. The fate of Club Hawaii is full of uncertainties. At the present, I haven’t heard anything from the owner regarding closing the business. I sincerely hope that Club Hawaii will be open for business once the government decides to let nightlife establishments reopen.

We’re all waiting for someone. Every night seems to be the night we never met. With words unspoken, life stays undisturbed inside this paradise for the patrons and singers of Club Hawaii 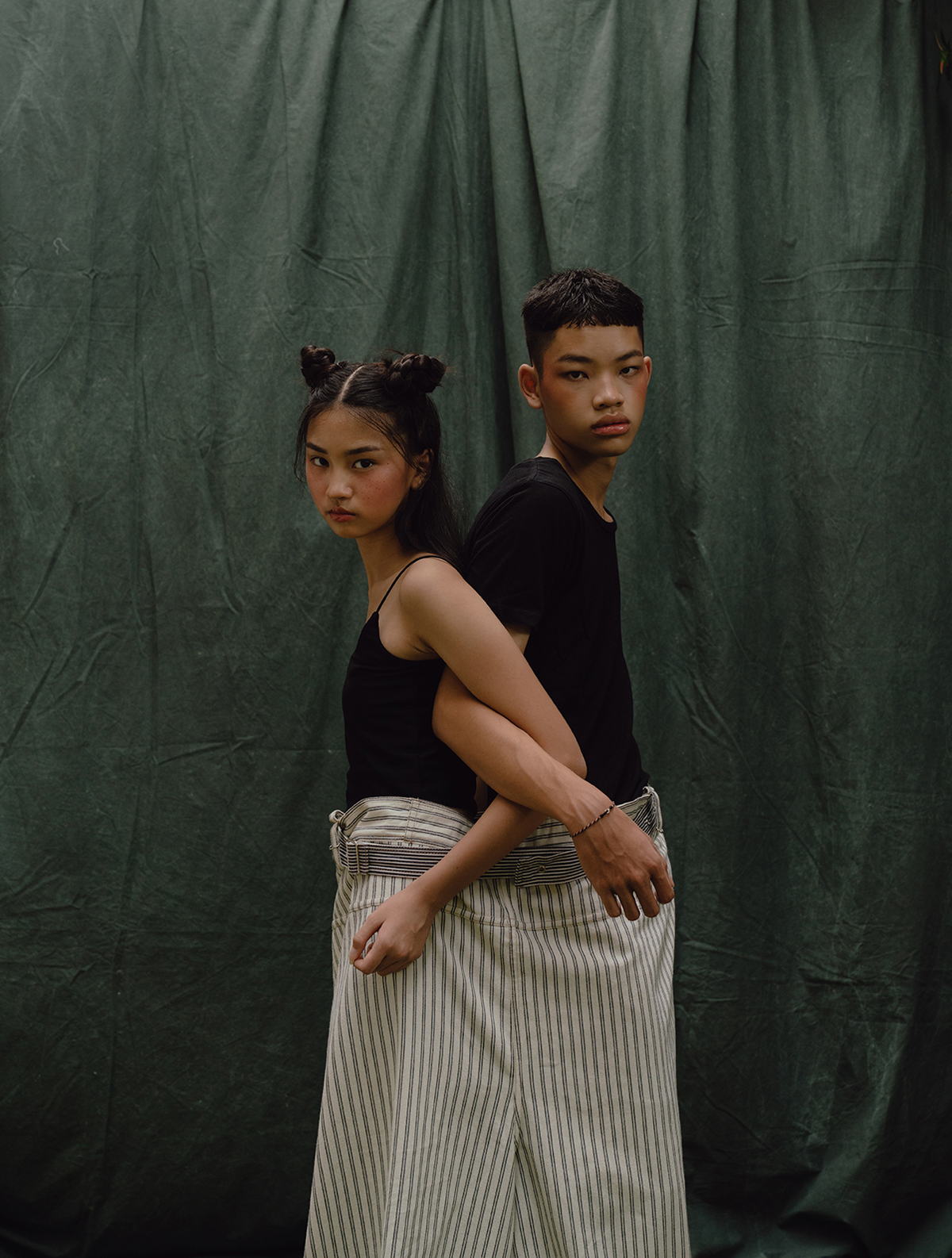 LINEAL talks to the emerging image-maker about finding a voice and maintaining balance.