The designer opens up about his cerebral creative process, ignoring fashion norms to produce emotive yet pragmatic clothing.

Most fashion designers will likely recount the same story of the origins of their career paths: cautious parents suggesting they might pursue a career in any field other than fashion. And Seph Bagasáo is no exception. Only after studying to become a nurse, then completing a degree in psychology did Bagasáo finally land at the Fashion Institute of the Philippines. Hedging purely on intuition, Bagasáo’s trajectory in fashion saw him receiving distinguished recognition as early as his first degree show. In 2011, he was awarded “Designer of The Year.”

“Growing up, I remember being captivated by fashion well before knowing what fashion is,” says Bagasáo, citing his impeccably groomed grandmother as an early inspiration. The rich cultural patrimony of the Philippines, heavy with sartorial traditions, shaped his formative years. From a young age, the designer was paying close attention.

Today, with admirable conviction, Bagasáo defines his guiding principles, “What I create will always be the result of my upbringing, my values, and my struggles as a Filipino designer.” Bagasáo’s commitment to his craft paid off. Between 2011 and 2016, he attracted more local distinctions, and in 2016 he represented his country at Amazon Fashion Week in Tokyo.

Bagasáo’s journey from a young, emerging talent to a working designer was swift. His first apprenticeships occurred over the course of a peripatetic period when he worked closely with New York – based designer Josie Natori. During his tenure there, Bagasáo’s natural penchant for distinctive volumes and tailoring was challenged by the idea of fanciful embellishments inherent in lingerie. Bagasáo remembers, “I had little interest in the usual appliqués some designers rely on.” Further musing on his past, Bagasáo acknowledges his influences. “Working with Mrs. Natori allowed me to develop an affinity for handiwork and embroideries. When it came time to create my own brand, these novelties became a part of its DNA.” And so the vision came to fruition: in 2016, he founded Bagasáo.

“Since the inception of our brand, I have questioned the movement of the industry,” declares Bagasáo. “I have always found the punishing and frenetic pace of Western fashion to be out of step with reality. Nothing of the fashion industry’s incessant push to casually consume ever sat well with me, or with my team. This is what inspired us to produce our own calendar, move at our own pace.” Bravely eschewing the idea of traditional seasons completely, Bagasáo prefers to give his small, composite collections numbers. Cunningly, each collection naturally compliments the last. “This non-thematic approach allows our clients to consciously build a wardrobe, rather than feeling compelled to frantically curate a new look every season.”

With a palpable air of conviction, Bagasáo adds a feat of derring-do to his mission statement: “What we aim to create is never ephemeral. Mostly, we strive for a true, meaningful, and emotional connection with our clients. We spend so much time sourcing our fabrics, perfecting our garment patterns. We labour tirelessly for the comfort and ease that only a flawless fit will provide. We never intended for the finished pieces that leave our atelier to be treated as disposable commodities.”

The strong intuitions, singular artistic vision and, beyond all else, the bravado of unerring ambition paid off. In 2018, just two years into Bagasáo’s operational business, Isis Briones of the much-esteemed US TEEN Vogue opines, “Seph has a way of seamlessly pairing disparate materials, like denim and knits.” Continuing on, Briones states, “The designer already represented his country at Mercedes-Benz Fashion Week, but we have a feeling he’s only just getting started.”

Briones was right. Between 2018 and 2020, Bagasáo has grown into its own, cerebral incarnation, carefully and cautiously expanding its plethora of styles and following a rhythm of its own invention. True to its vision, Bagasáo is now a fully functional fashion house. It is a force to be reckoned with in the growing markets of South Asia and the world. “I started the brand with the vision of eventually taking it global,” says Seph. Today, it would appear things are indeed heading in that direction. 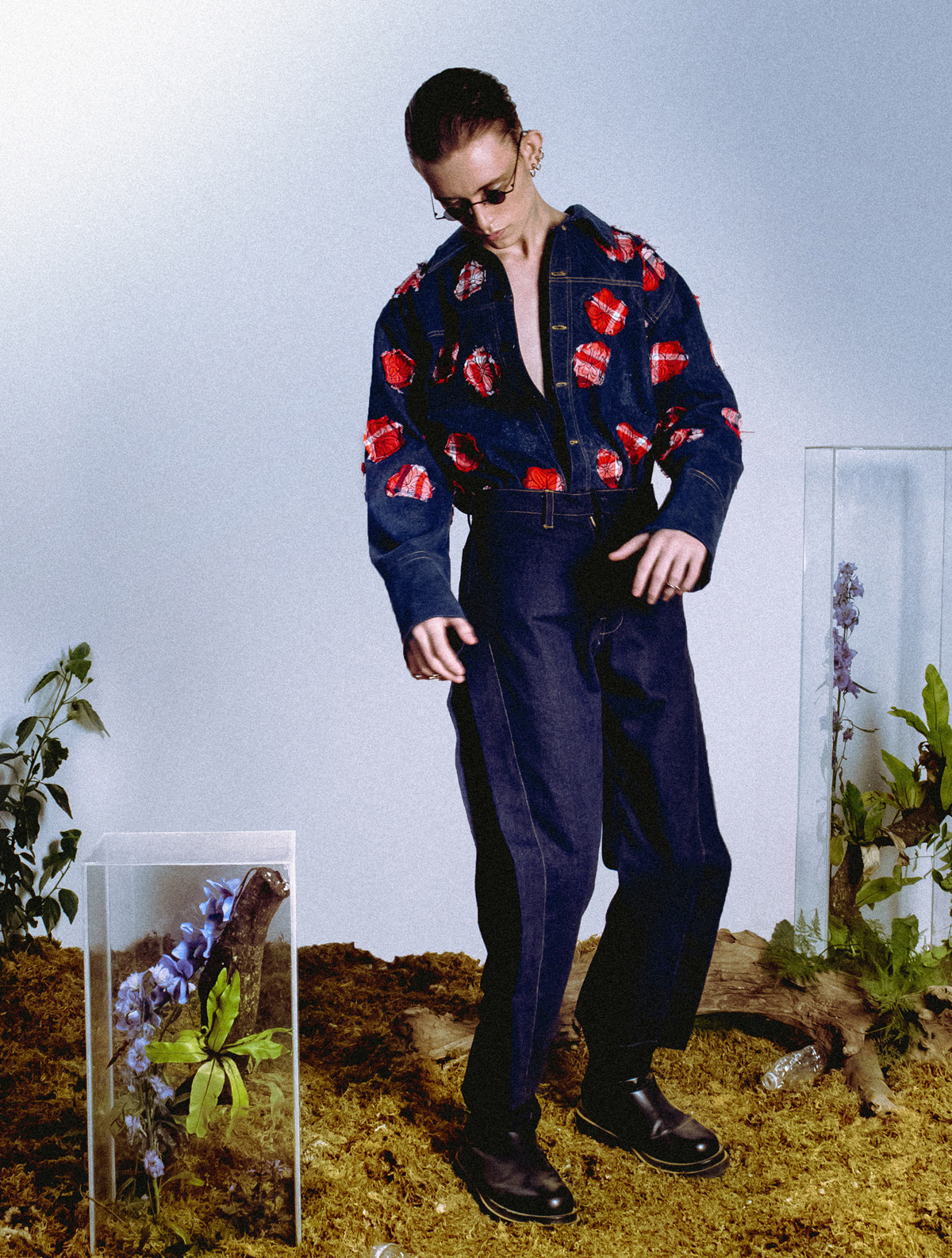 His eponymous label brings fashion forward without forsaking the artisanal traditions of the past. 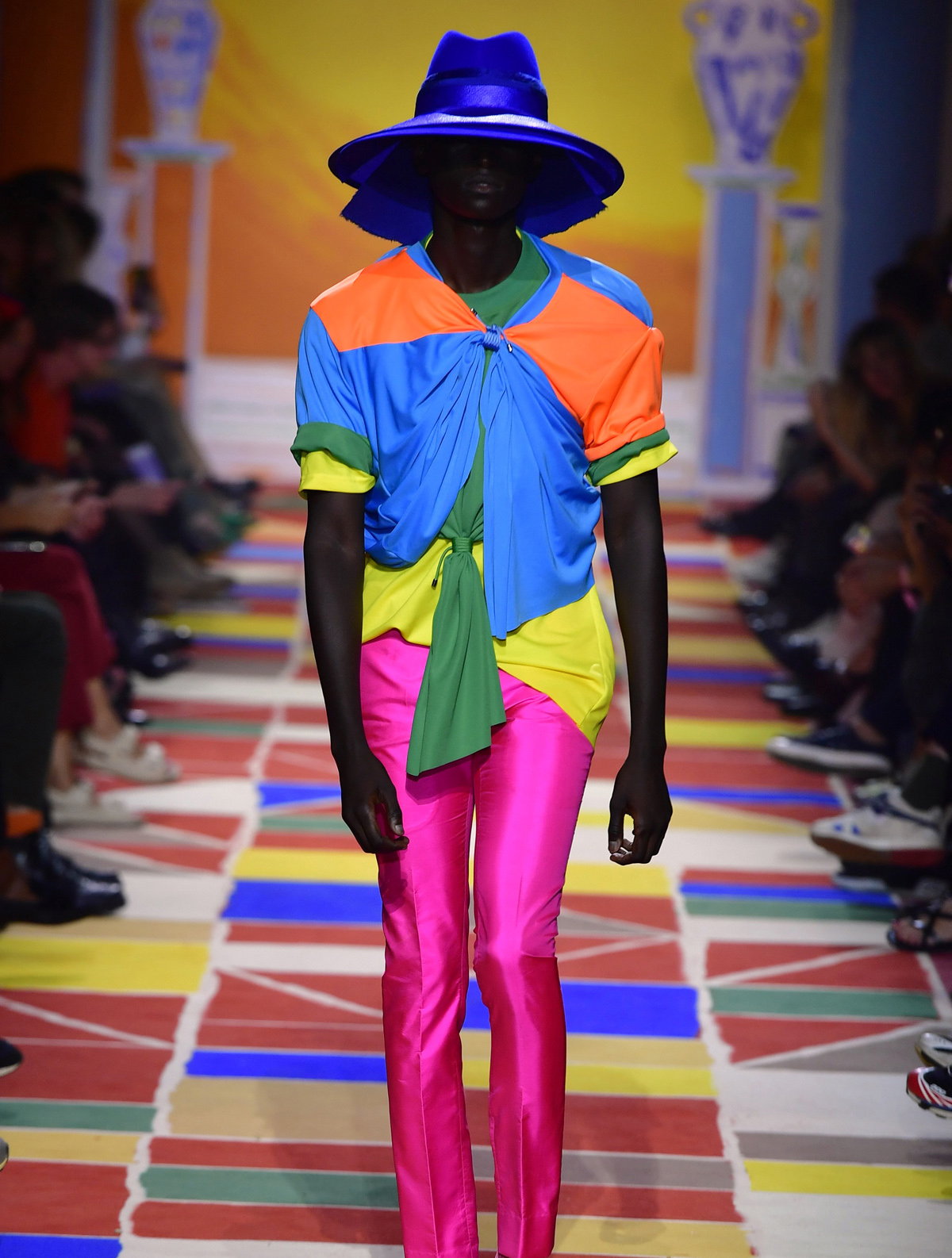